None; carnation mosaic virus is not an acceptable name because it has been applied to many different viruses

An RNA-containing virus with isometric particles about 28 nm in diameter, transmissible by inoculation of sap unless prevented by inhibitors. It occurs naturally only in the Caryophyllaceae but can be transmitted experimentally to other species. Very common and widespread in carnation, many commercial cultivars being wholly infected. Vector unknown.

Mild mottle and loss of vigour in carnation. Symptoms often apparent only by comparison with healthy plants.

Widespread wherever carnations are grown.

Natural host range seems restricted to species of Caryophyllaceae, but the virus can infect over 30 spp. in 15 dicotyledonous families. Because of inhibitors in carnation sap the virus may be transmitted readily only after purification.

Dianthus caryophyllus
(carnation) is very suitable both for maintaining the virus and as a source of virus for purification. Chenopodium quinoa is also useful; Dianthus barbatus should only be used where a susceptible host clone has been selected.

Chenopodium amaranticolor
and C. quinoa are useful local lesion hosts and will detect attenuated forms of the virus (see below).

PSR strain (Hollings & Stone, 1964). Produces necrotic local lesions in a number of hosts which give chlorotic spots with the type strain (Fig. 2, Fig. 7). It is serologically indistinguishable from the type strain.

PR4 strain (Kemp & Fazekas, 1966). Can be distinguished from the type strain serologically and by the smaller local necrotic lesions produced in Dianthus barbatus.

(Hollings & Stone, 1962). Found in carnation plants after heat treatment or meristem tip culture. Very few, large local chlorotic lesions develop in Chenopodium amaranticolor after about 21 days (Fig. 3). On serial passage, such lesions give the typical, rapidly multiplying form with no serological difference from the type strain.

The virus is a good immunogen and rabbits given one intravenous and two intramuscular injections produce antisera with specific precipitin tube titres of 1/4096 to 1/16,384. Specific precipitates in tube tests are granular (somatic), and a single band of precipitate forms in gel-diffusion tests. All strains of the virus, except the attenuated form, can be detected in crude sap by gel-diffusion tests. In gel immunoelectrophoresis the virus moves towards the cathode (Devergne & Cardin, 1967).

No relationship has been shown to any other isometric virus. The type strain and the PSR strain protected against each other in cross-protection tests.

In carnation sap the thermal inactivation point (10 min) is about 90°C though much infectivity is lost at 65°C; dilution end-point is about 10-5. Infectivity survives for 70 days at 20°C; the attenuated form was recovered after 13 months. Virus lyophilized in sap of Dianthus barbatus, stored at room temperature under vacuum, retained infectivity for over 10 years.

The method used by Hollings & Stone (1965) for carnation ringspot virus is also suitable for carnation mottle virus. Leaves minced with 0.05 M phosphate buffer, pH 7.6, containing 0.1% thioglycollic acid (w/v= 1/1.25) are squeezed through cheesecloth and the slurry treated with n-butanol to 8.5% of the final volume. The mixture is stored overnight at 2°C and the virus then separated from the aqueous phase by differential centrifugation. Preparations made with borate buffers have about half the infectivity and serological activity of those prepared with phosphate buffer. Precipitation with ammonium sulphate (40% saturation) or ethanol (50%) or by acidification to pH 4.8 also gives acceptable virus preparations.

No accessory viral components are found by analytical centrifugation.

Particles are rounded, isometric and about 28 nm in diameter (Fig. 6). Subunit structure is not known.

The virus is found in stems, leaves, flowers and roots, though in lower concentration in apical meristems. No reported inclusion bodies, or association with cell organelles. There is no information on sites of synthesis.

Carnation mottle virus can be eliminated from carnation and Dianthus barbatus by meristem tip culture with or without previous heat treatment. It often occurs together with other isometric viruses in carnation. Carnation ringspot virus usually induces much more damaging effects in carnation, and produces conspicuous local necrotic concentric rings in Gomphrena globosa and local necrotic rings and ringspots in D. barbatus. Carnation Italian ringspot virus is distinguished by its systemic invasion of Chenopodium amaranticolor and by its serological reactions; it is a serotype of tomato bushy stunt virus. Two other small isometric viruses have been isolated from carnation but they have not yet been fully characterized; they do not induce symptoms in any of the diagnostic hosts of carnation mottle virus (Hollings & Stone, 1968). 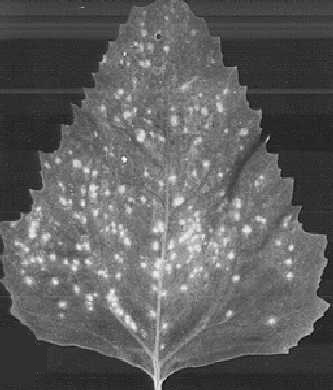 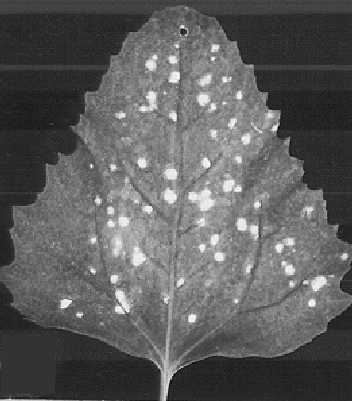 Local necrotic lesions of the PSR strain in C. amaranticolor. 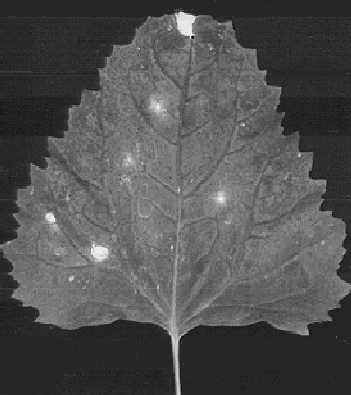 Local chlorotic lesions of the attenuated form in C. amaranticolor. 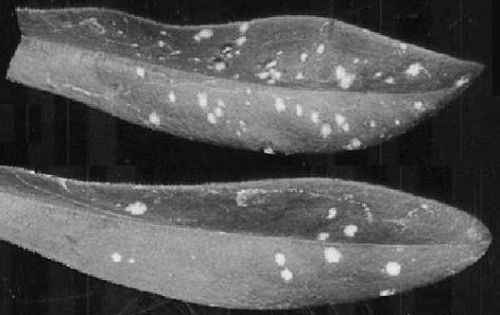 Necrotic local lesions in a susceptible clone of Dianthus barbatus. 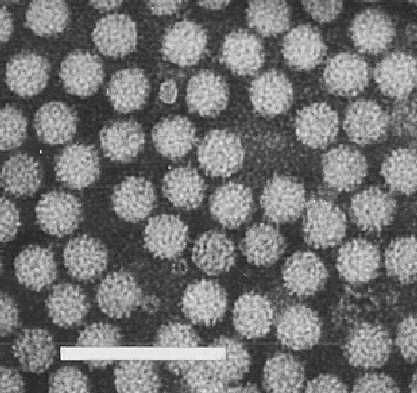 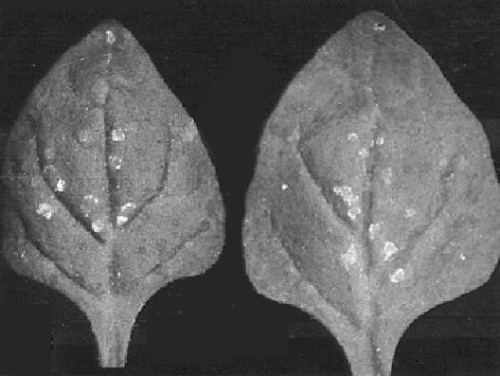 Local necrotic lesions of the PSR strain in Tetragonia expansa.